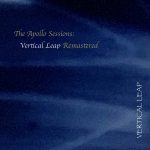 “I have always treasured these compositions and recordings, both for the performances and how they expressed my life experience at the time. Sitting at my studio console listening to playback on Apollo, I knew I could update the production, sonically, and share a modern state-of-the-art sound quality with fans. The task of remastering and choosing a running order proved a balancing act because people hold a certain appreciation for the original versions from when they first heard them. I was mindful of this perspective throughout the process and I enjoyed hearing it all again, especially since each one still resonates with me. I was present at the moment and challenged myself to produce something interesting, then and now.”

George knew 2020 was perfect timing for a new release since his last album was released in 2012. It was time to offer his audience something new and he plans to release another album again soon to refresh the market with his music. “The timing was also right to revisit these tunes for reissue as I initially prepared to arrange and record new material. I have enjoyed working in the studio for several years producing other artists as well as composing across diverse mediums. Yet my creative spirit always soars with the intimate passion of an acoustic guitar and improvising on my recently commissioned custom “Dove” has roused the imagination. So I am excited about releasing ‘The Apollo Sessions’ for fans old and new to explore in 2020 before embarking on that thrilling journey.”

While guest musicians may appear on recordings from time to time, the music retains a singular vision and inspiration that pervades from the heart and soul of a studio artist, composer, and producer George Mahn, III. The essence of the artist’s musical ideas derives from his search for hope and salvation within his spiritual landscape. He feels melody helps discover and accept when words are not enough to express feelings. The purpose of the music is not only to entertain but also to stimulate the mind and instill a sense of personal understanding by magnifying collective experience. The versatile guitarist has always had a talent for crafting evocative new musical worlds. His original compositions, with their vigoroso progressions, transparent orchestrations, and unforgettable melodies, explore a wide range of forms. Juxtaposing a love of fresh, innovative sonic palettes with traditional orchestra, he incorporates rock, pop, avant- garde jazz, world music, modern minimalism, ambient electronica, and other elements to create a distinctively familiar signature sound, yet constantly evolving. 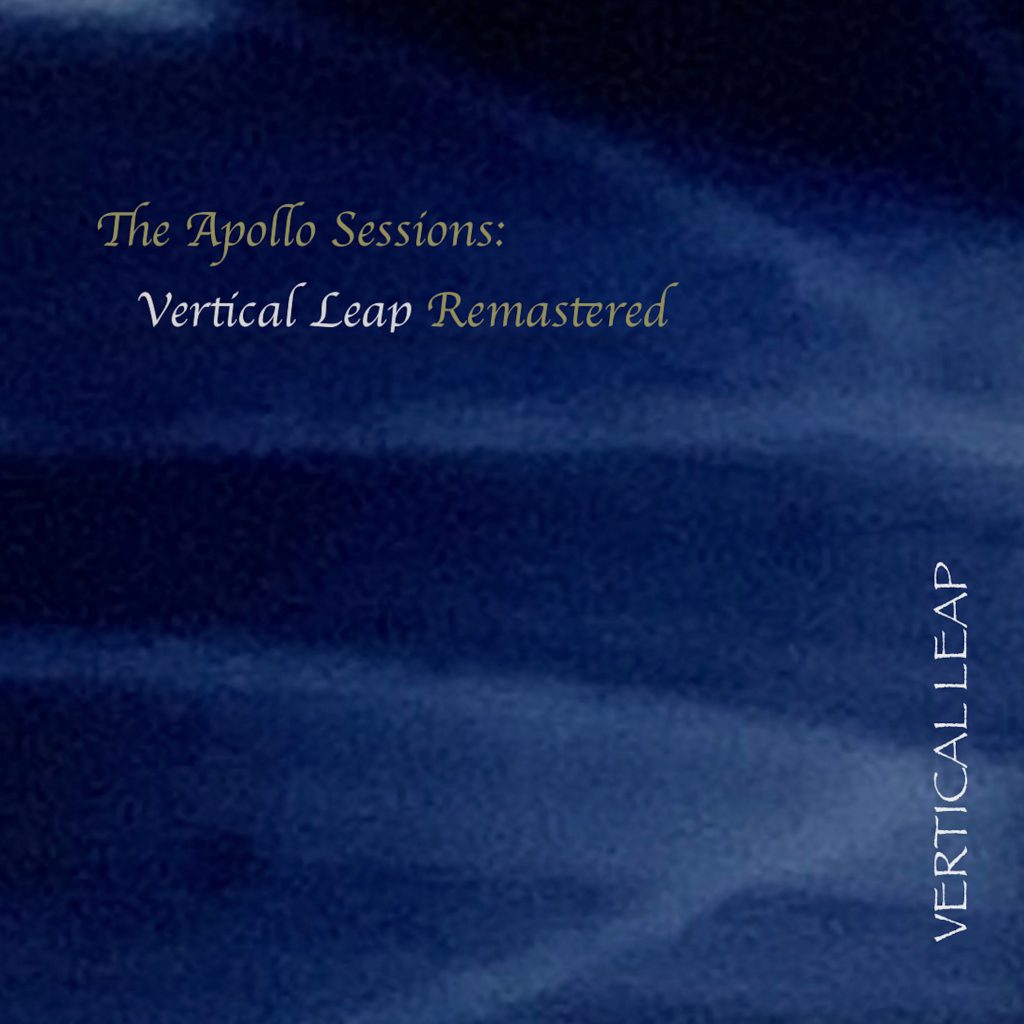 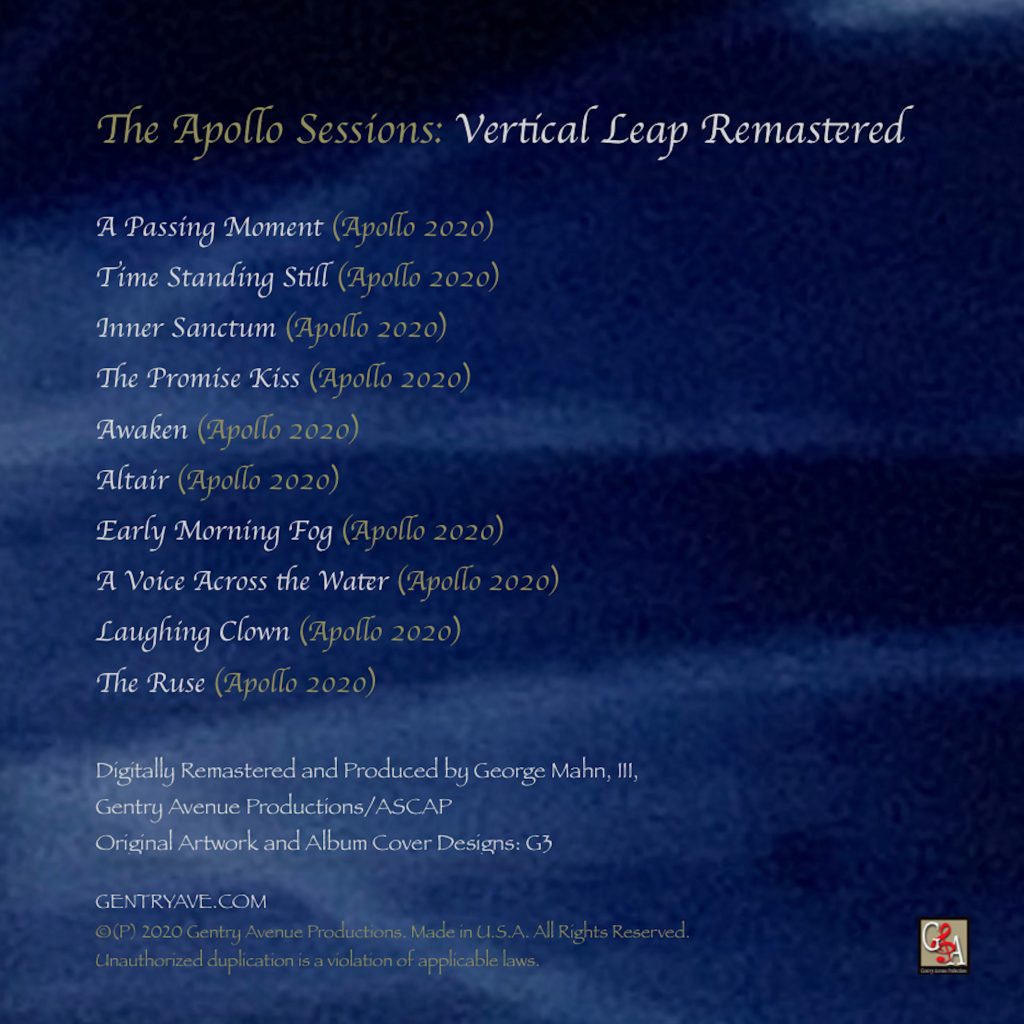 On CD, Digital & All Streaming Media 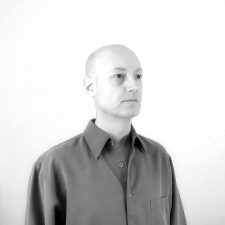 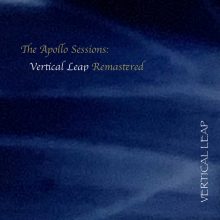 ©(P) 2020 Gentry Avenue Productions. Made in U.S.A. All Rights Reserved. Unauthorized duplication is a violation of applicable laws.