Named after the sculpture designed by French artist Auguste Rodin at the height of the Industrial Revolution, “The Tower of Travail” is a symphonic suite of mystical connotations that serve both literally and symbolically as a tome of life and lore. (Listen: The Winter Palace)
The image of the tower has appeared in a wide array of idioms descending from the ziggurats of Babylon to modern skyscrapers and continues to embody a variety of symbolic associations, ranging from spirituality and intellect to sexuality and sequestration.
Rodin’s model was originally conceived as a monument honoring common workers to be displayed at the 1900 World’s Fair in Paris:
“A column wrapped in a corkscrew symbolizes the march of progress.  At the base, statues of Day and Night remind everyone that factories operated 24/7.  Reliefs spiraling up the column honored workers: workers at the base doing manual labor, then climbing the career ladder to desk jobs and the arts.  Crowning the monument are the fruits of man’s labor – the spinning angels of Love and Joy.” (Rick Steves’ Paris 2009 By Rick Steves, Steve Smith, Gene Openshaw)
In a broader architectural and symbolic context, vertical structures uncapped by spires cease climbing (such as guard towers), leading only to death as an end, while spirals like the cathedral towers of Prague rise to infinite celestial spaces signaling the ascent of the human spirit to heaven.  Here appearance and vision join together in the tower where one can radiate in divine contemplation and manifestation of own consciousness, capable of eternity.

“But now that he has learned how to see, the envisioned world must be permeated by love in order to thrive because there are limits to what is accessible to sight alone: the work of sight must give way to the work of the heart on the images within.” (The View from the Tower by Thomas Ziolkowski)

The tower as symphonic suite transcends labor and rest to illustrate the contrast between permanence and change, struggle and victory, ultimately illuminating sublime triumph of the universal spirit. 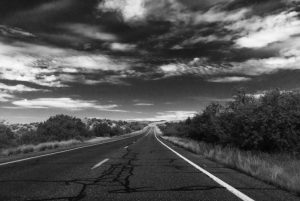 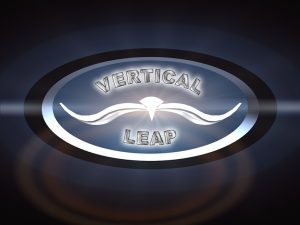